The second season of Legion premiered on April 3 at 10/9c on FX and concluded on June 12, 2018.[2][3] This season originally consisted a total of 10-episodes until May 1 that year when FX and Noah Hawley ordered an additional episode at the last minute, bringing the episode order to eleven.[4]

Based on the Marvel Comics by Chris Claremont and Bill Sienkiewicz, Legion is the story of "David Haller" (Dan Stevens), a man who believed himself to be schizophrenic only to discover that he may actually be the most powerful mutant the world has ever seen.

From childhood, David shuffled from one psychiatric institution to the next until, in his early 30s, he met and fell in love with a beautiful and troubled fellow patient named "Syd" (Rachel Keller). After Syd and David shared a startling encounter, he was forced to confront the shocking possibility that the voices he hears and the visions he sees may actually be real. Syd led David to "Melanie Bird" (Jean Smart), a demanding but nurturing therapist who heads a team of specialists - "Ptonomy" (Jeremie Harris), "Kerry" (Amber Midthunder) and "Cary" (Bill Irwin) - each of whom possesses a unique and extraordinary gift. Together, they helped David to recognize and harness his hidden powers. With their support, David finally unlocked a deeply suppressed truth - he had been haunted his entire life by a malicious parasite of unimaginable power. Known as the "Shadow King," this malevolent creature appeared in the form of David's friend "Lenny" (Aubrey Plaza), but is actually an ancient being named "Amahl Farouk."

In an epic showdown, David and his friends battled his demon, ultimately forcing it from David's body. Unfortunately, Farouk found a new host - Melanie's husband "Oliver Bird" (Jemaine Clement) - and escaped. Just when they thought they'd earned a moment of respite, a mysterious orb appeared and took David away to an unknown place. With David and Oliver missing and Farouk on the loose, the team forms an unlikely alliance with their former enemy "Clark" (Hamish Linklater) and his well-funded government organization, Division III. Meanwhile, Amahl Farouk (Navid Negahban) is on a new path to attaining infinite and world-ending power.

Noah Hawley serves as Executive Producer, along with John Cameron, Lauren Shuler Donner, Simon Kinberg, Jeph Loeb and Jim Chory. Legion is the latest project from Hawley and Cameron, two of the executive producers of the Emmy(R) and Golden Globe(R)-winning FX anthology series Fargo. Legion is produced by FX Productions and Marvel Television, with FXP handling the physical production. [5] 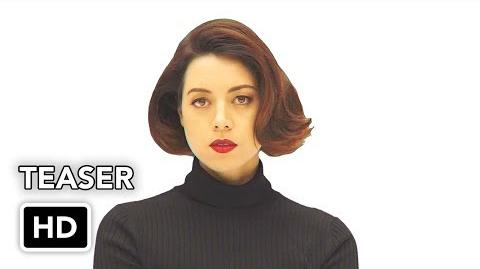 Legion Season 2 "All In Your Head" Teaser (HD) 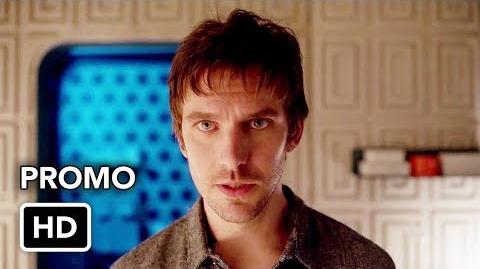 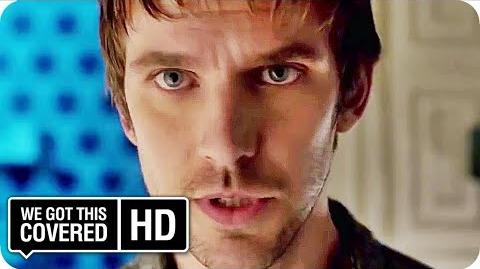 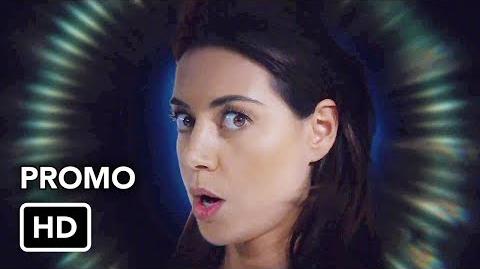 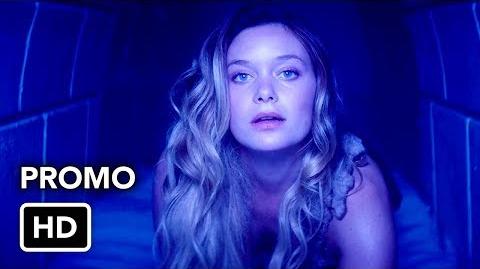 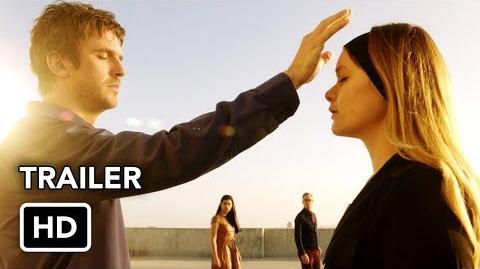 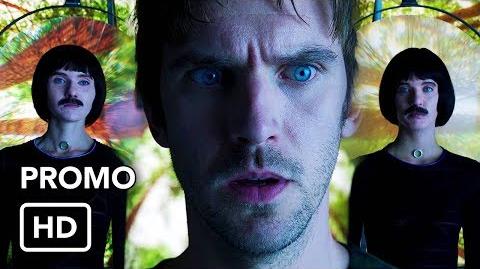 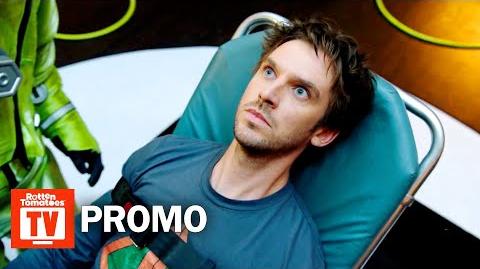 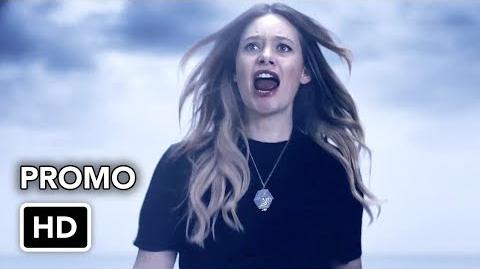 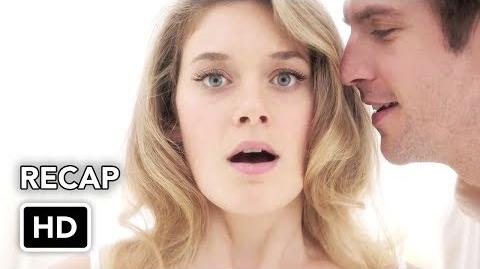 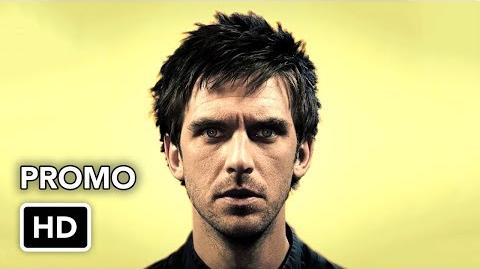 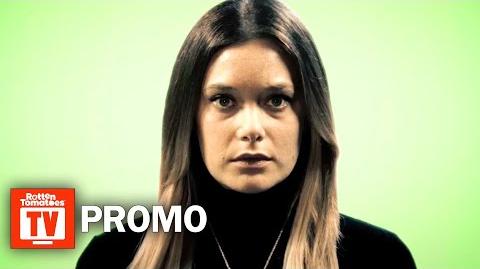 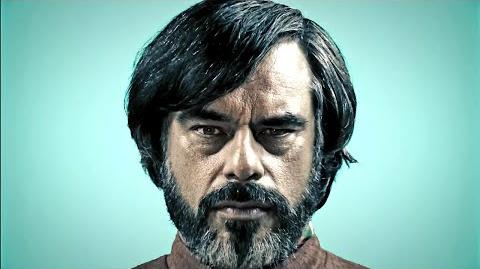 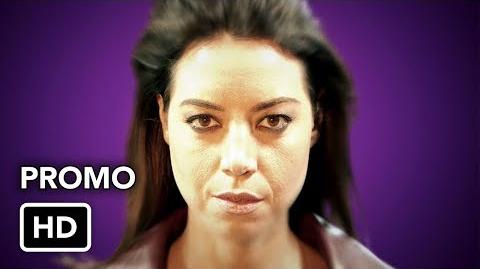 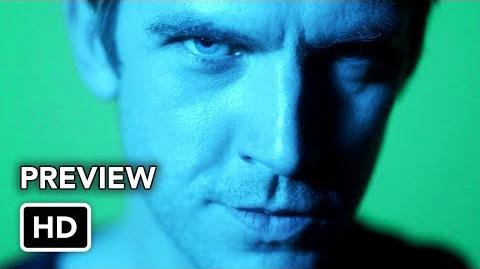 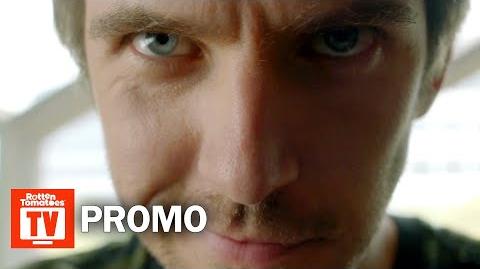 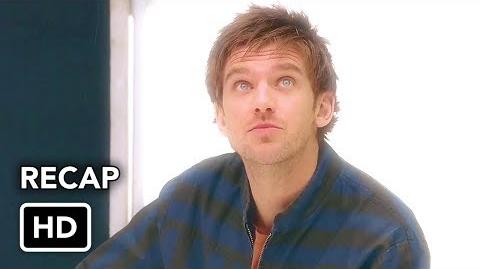 Legion "Where We Left Off" Season 1 Recap (HD) 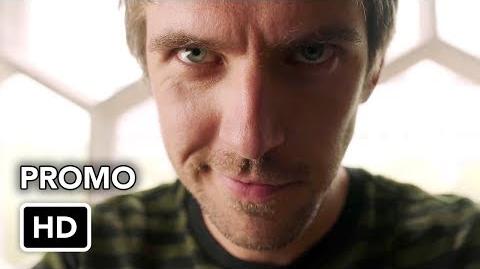 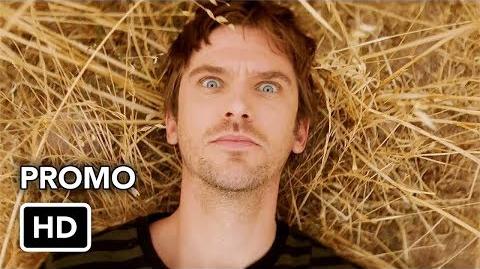 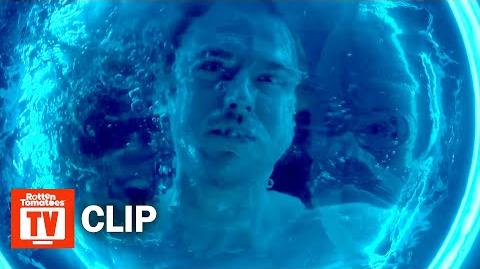 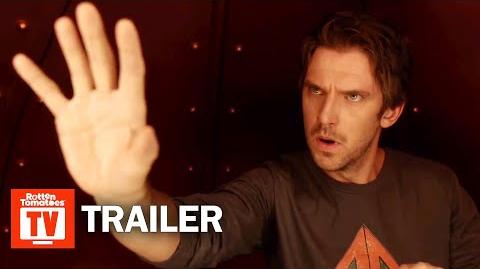 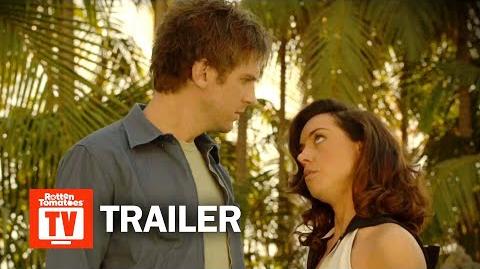 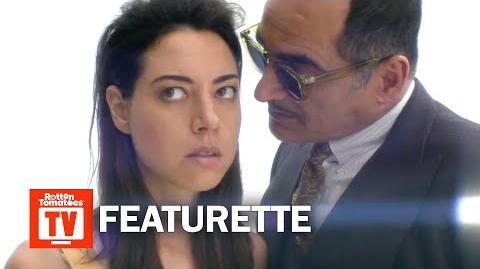 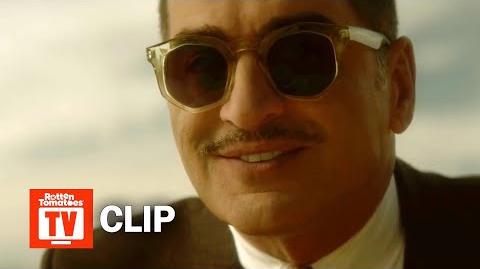 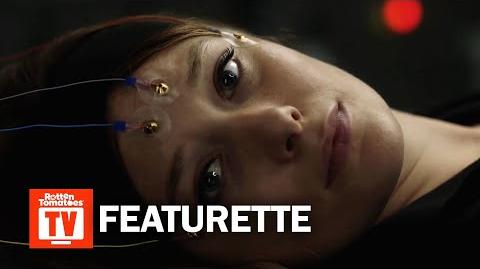 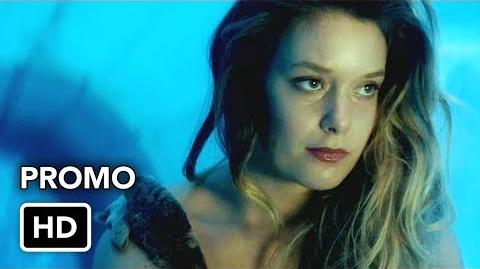 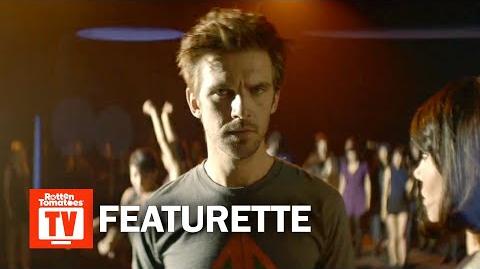 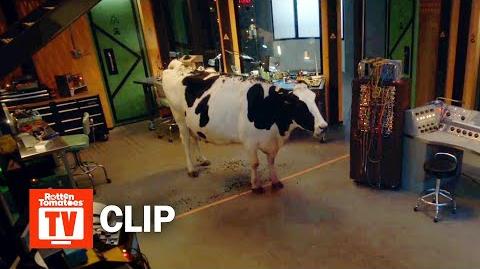 Retrieved from "https://legion.fandom.com/wiki/Season_2?oldid=5944"
Community content is available under CC-BY-SA unless otherwise noted.