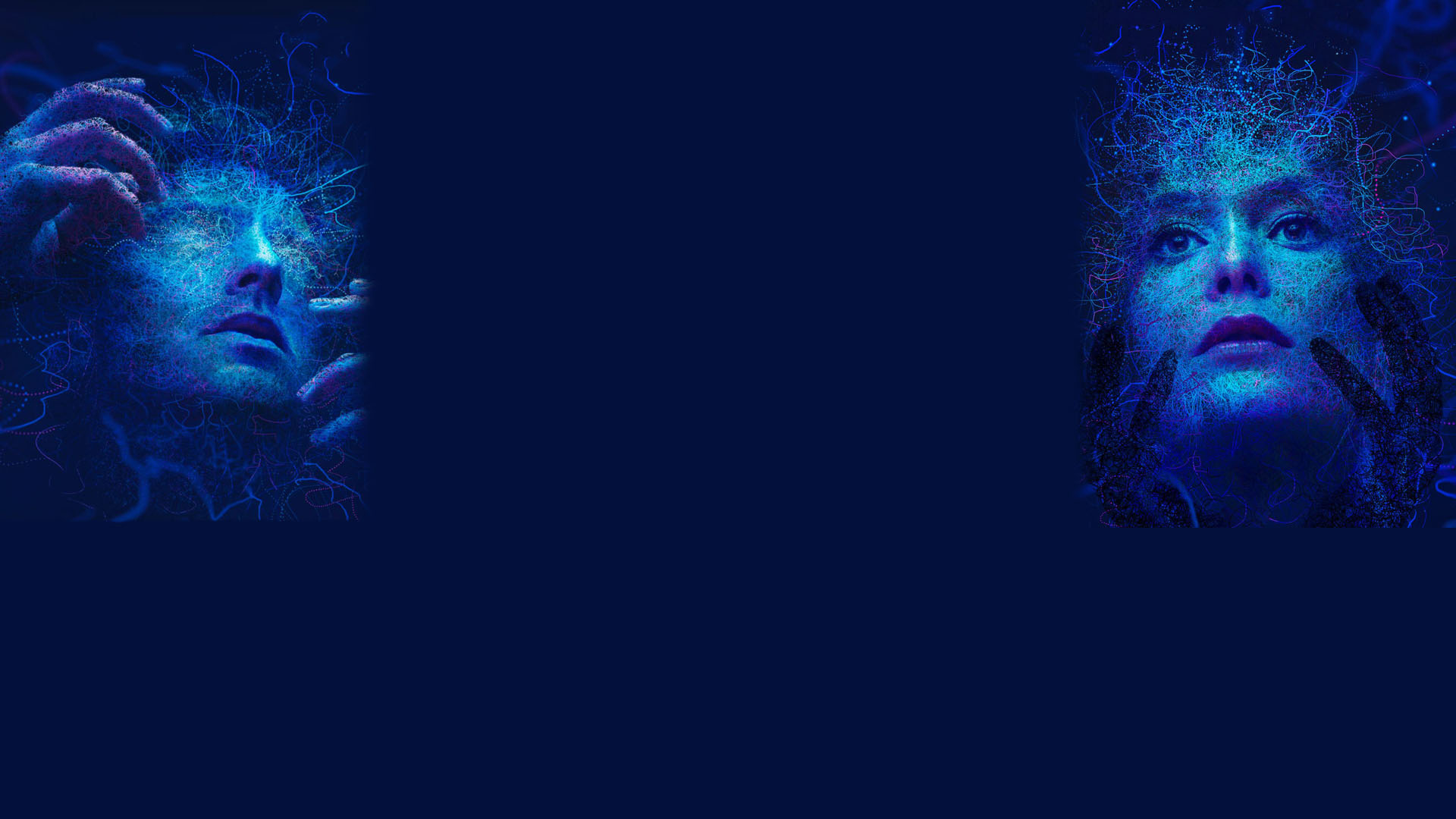 What's on your mind?

I think is very awesome

Escort girls in your cityescortfox.com

I just spent the last few days rewatching all 3 seasons of Legion sort of in order but not completely, so bear with me if my timeline is messed up (see what I did there with the... you know, timeline?) Yeah, nevermind.

Anyways, I think that the character wiki's have MAJOR flaws in that they basically put all the blame for David's problems growing up on Farouk and sort of ignore the character that constitutes the TITLE OF THE FREAKING SHOW: LEGION!!!.

Did Farouk sneak into David's mind after getting his ass kicked by a young, darkly sexy (and no way is he EVER going bald) Charles Xavier? Yes. Yes, he did. But was he responsible for the World's Most Angriest Boy in the Whole World monster? I don't think so. And the super-fat yellow-eyed creepy dude, who suspiciously only ever speaks to tell the O.G. X-Man, "you should never have come here" in the shadow theatre? Okay, maybe that IS Farouk, but he never really does anything except scare the shit out of the kid by showing up and following him around, which... okay, I'm still working out a theory where he's actually trying to help the boy.

But the main point is that a LOT of the psychic carnage is actually David on David action. Because he is Legion. And he has an entire cast of extra Davids (who don't necessarily have to look like David) running amok in his head and doing their best to mess stuff up. Like, how many times does Amahl Farouk have to say "I LOVE the boy" for people to cut the dude a break. Sure he's a dick when Charles X first sees him in Morocco, but after taking a beatdown and then spending years watching over this poor cute little kid, I have to believe that he really was doing his best to help him out. Recall the scene on the astral plane when he first enters David's mind: He's bouncing him on his knee saying, "my darling boy." VERY un-monsterly, that... But by the time David fully realizes he's there, well now he has someone to blame ALL his problems on. "I'm a good person. I deserve love, and it's all your fault that I'm a mess". No. No you're not a good person and love is earned, you narcissistic dick. I'm sorry, but by about midway through season 2 I was starting to really not dig his "poor baby me" act. And when he's telling a clearly over-it Lenny "I need you" for the millionth time, She is SO over it she shanks herself in the throat.

And don't even get me started about how completely okay he is with just using up poor Switch. She's wrung out on the floor with half her teeth fallen out pleading with him to let her rest, and he's all, "No, no, no... get up! We have to go back!"

It's just weird how this wiki (which I admit, I have only skimmed) sort of glosses over the character of Legion. David is the sweet, gentle face, but Legion is the raging monster that destroyed the world in future Syd's timeline. And Legion already had dibs on the place when Amahl Farouk unwittingly moved in. Oops!

I am wondering, however... who or what was the Minotaur?

Since Season 3 is currently airing, is there a way to update the entire wiki so that it matches closely to the promotional material?

I recently got into discussion with Spongebob456 about merging the X-Men Movies Wiki with the X-Men Wiki in order to create one big hub for all X-content. Naturally, "Legion" will be one of the many topics covered by this proposed merger. As such, the Legion Wiki and its content will be folded into the X-Men Wiki should the X-Men Movies userbase vote in favour of merging. In doing so, "Legion" can have a home that will continuously grow even after the show has ended.

I will update in 7 days to confirm whether the merger has been successful or not. If it has been approved, we will begin the process of migrating content from the Legion Wiki over to the X-Men Wiki, and this wiki will redirect there.

I noticed that on chapter one from season 1, there is a scene where Clark DeBussy went out from interrogating room to a tent where Brubaker is, while Brubaker is talking, the camera is shifting into a cage with red light under Brubaker. It appears there is some sort of a pet, a dog. do anyone know what is this? And any reference on this?

At the top of the page is the organizational bar. Under Legion, in that bar, is Season 1. Should/could a link to season 2 be added?

I've attached an image for clarification.

Season 2 of Legion will premiere on Tuesday, April 3 at 10 PM.

Where does it say that Amy Haller is a Mutant, i mean which episode?

And Marvel Database is saying she is Human.

I was thinking that, instead of having individual pages for every song on Legion, we condense it to a single page titled "Season 1/Songs" or "Season 1/Music". 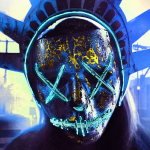 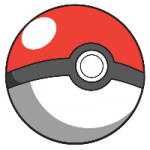